Advantages of Technology When Marketing a Product

Here are some of the advantages and disadvantages of trying to market a product in such a technological environment.

Due to the number of people on the internet, when a company promotes something online it has the potential to reach thousands, and not often, but sometimes millions of people. As long as someone has access to a computer they could potentially come across a business.

Due to other advancements such as social media marketing, sites such as Facebook can target people specifically based on their likes and dislikes. This allows companies to get a much bigger reach and a much more targeted reach.

In traditional marketing such as billboard marketing the reach would have simply been of the amount of people that paid attention to the billboard as they passed it. Many people would forget about it straight away, and many more people would have forgotten about it before they even had a chance to buy it. With online ads the consumer can click on the product or service straight away. Many of the people would have also not been part of the company’s target audience so the ads may not have appealed to them anyway. 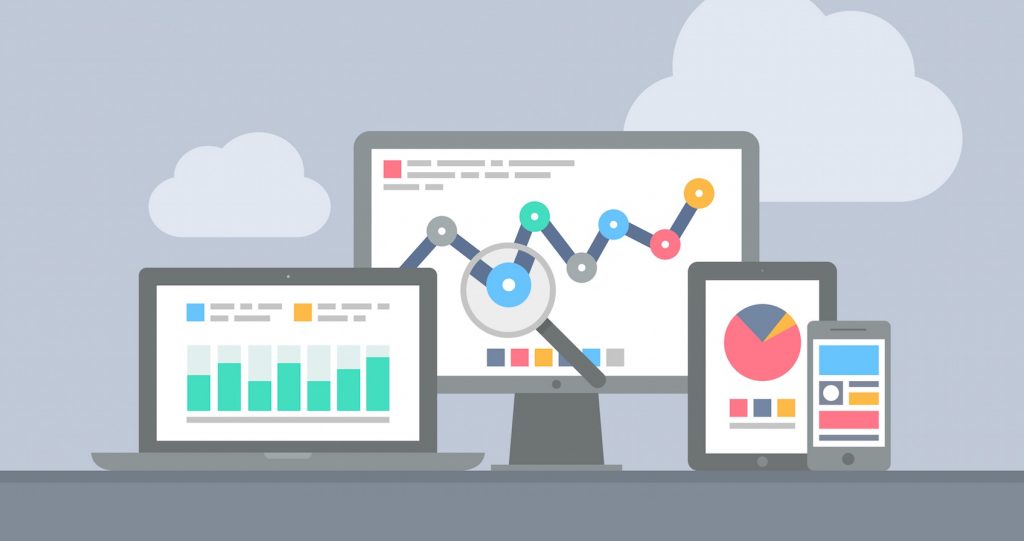 Technology makes it far easier for marketers to respond and react to changes in the market. For example, if a competitor was to release a new product that became really successful they can look at the campaign and alter the way they have promoted it. This can lead to a better way of advertising.

Technology also makes it easier for companies to analyse what they are doing right and wrong. With analytical data sites such as Google Analytics, companies can now track online ad campaigns as well as page visits etc. This information allows companies to make more informed choices when it comes to advertising and promotion.

On sites such as Google AdWords specific keywords related to a business can be found and tracked. This is based on how many people use that word for a search term per month. This allows companies to base their ad campaigns on popular keywords which can also help increase exposure. 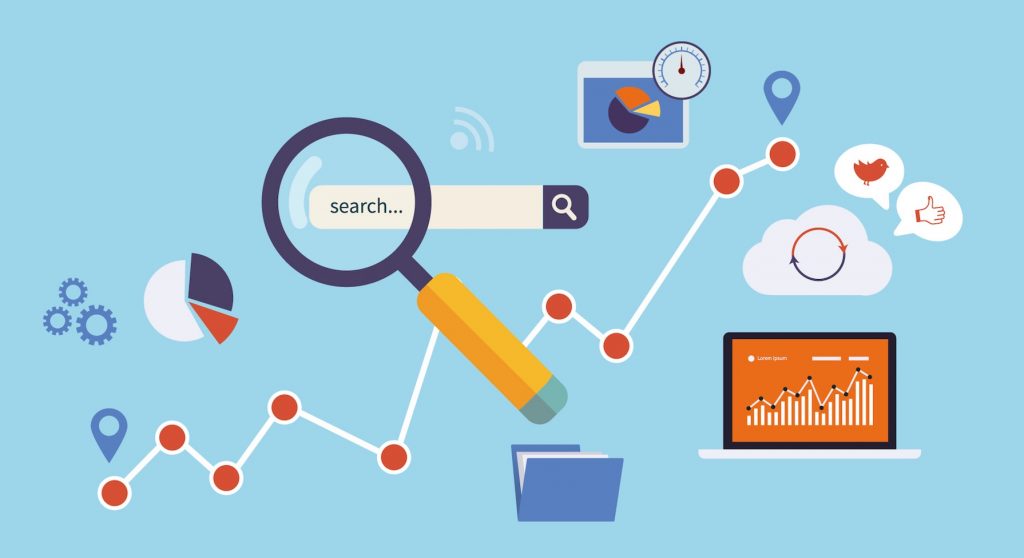 These are just a few of the many advantages that technology has had and continues to have on marketing. As technology processes, so will marketing and business practices. This isn’t to say that traditional methods don’t still work, we still have billboards – some of them are just animated now. As technology progresses and we move into a newer slightly more futuristic age it’s going to be interesting to see what’s going to happen next.

Next Story:
Ways That Technology Is Helping the Environment