The Changing Technologies In The Energy Sector Solar power has been one of the most popular renewable energies of recent times. In the UK it is not an uncommon site to see entire housing estates covered in solar panels powering the houses in the estate. Solar power relies in the sun’s UV rays in order to provide power through heat and light energy. In fact in many cases solar power has proven so effective that those who have used it have had energy left over which they can potentially sell to companies or the national energy grid.  One of the many great benefits of solar power is the fact that normally solar panels or batteries do not require any sort of recharging or maintenance and can absorb energy from the sun constantly whenever there are UV rays or sunshine present. 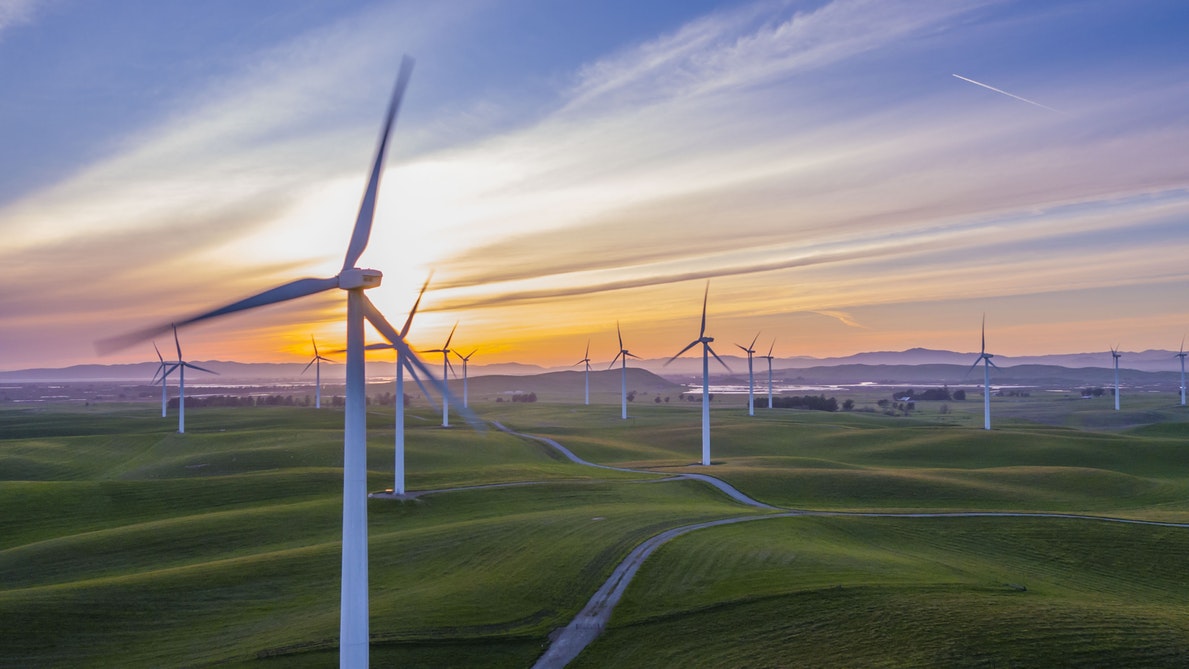 Another growing renewable energy technology is wind power. Wind power is normally harnessed using wind farms which consist of several wind turbines which gather wind energy and convert it into electricity which can then be supplied to the national grid. In coastal areas of Scotland wind farms have proved extremely effective thanks to the high winds which often occur near the coast. Wind power like solar power is being found more and more in different locations across the globe. There is a number of different reasons for this partly due to more global awareness around climate change as well as more government grants in different countries for renewable energy sources. A new and developing technology which is being utilised in a small number of countries at present is tidal power. Tidal power is the power and energy drawn from the currents and movement within the sea. This is converted into energy and electricity through advanced technology and this can then be used as a renewable energy source. Unfortunately at this moment in time this technology is still very expensive and as a result some governments and countries have been put off investing in tidal power. One location that has invested however is Scotland. Scotland has some of the most rugged and wild coastline in the UK and as a result this is an excellent place to locate renewable tidal energy equipment. The true potential of tidal power is yet to be fully understood as due to the high investment costs many governments have been hesitant to invest in this advanced technology.

To conclude there are number of different energy sources that can be used across the world. Many of these energy sources are still under development. However it is thought that in the next ten to twenty years that is likely to change as prices come down for these technologies and more countries around the world adopt them in order to cut overall worldwide carbon emissions. 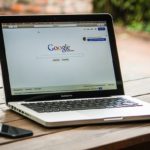 Next Story:
Why Your Business Should Consider Cheap WordPress Hosting